Saying goodbye to darling Rebecca was difficult, but we all somehow managed! Spencer came over to say goodbye, and then Gentry stopped by right after she got off work! Then, after the van was all packed, we drove by Simply Mac to say goodbye to Ben. Lindsay was in a work meeting when we finally were leaving, but Rebecca was able to say goodbye to Lindsay on the phone. We left St. George sometime in the late afternoon on Tuesday, January 10, 2017. What an interesting feeling to think that Rebecca would be gone for 18 months! We will miss her so much! But we know that she will be a fabulous missionary, and she is doing what the Lord wants her to do... preach the gospel! 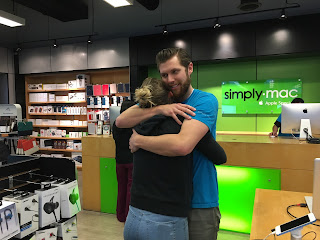 Enjoying the car ride....lots to think about! 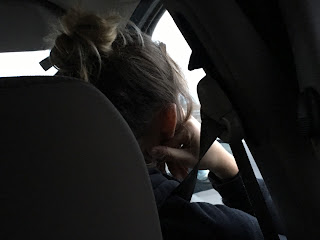 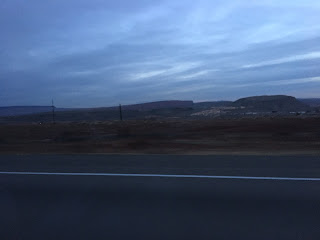 We were able to see Selma, Jacob and Janson on our way up to Eagle Mountain, as they wanted to see Rebecca one last time! It was awesome! 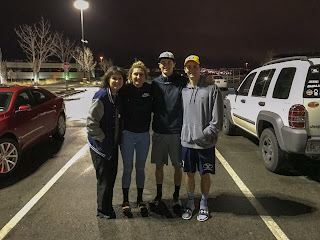 Then we finally arrived at Doug and Rochelle's home. Their children were already in bed, but it was certainly a joyous reunion in the morning when the cute cousins gradually woke up to get ready for school, and they were able to be with Rebecca and give her lots of hugs before they left for school, and we left to drive to the MTC! 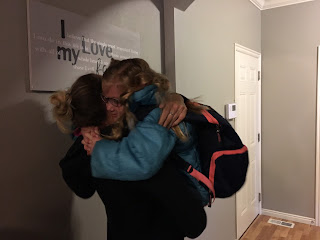 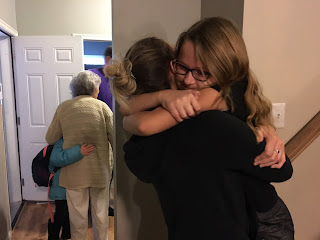 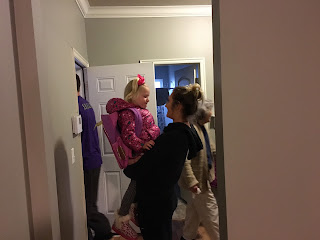 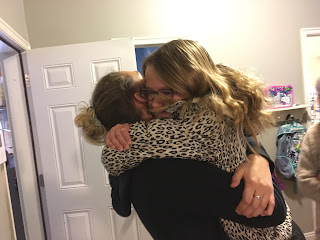 Hunter is a stud! 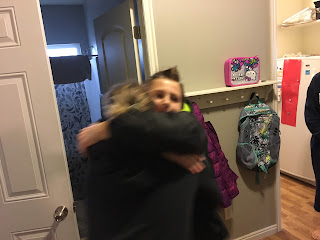 One more pose with Ellie! These two are joined at the hip! 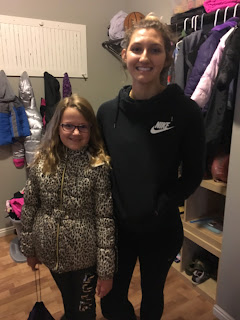 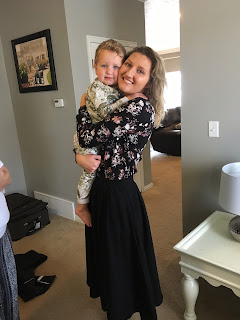 Then we were off to the MTC. There was a lot of snow that week, and that morning, so we had to drive very slowly. We stopped at the Provo Temple for awhile to get more pictures until it was time to report to the MTC. We had a few tears in the car thinking about what was ahead.... 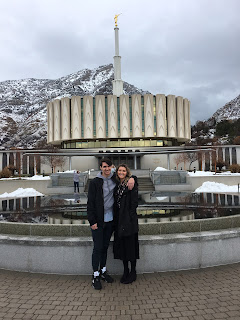 We will miss our darling missionary! 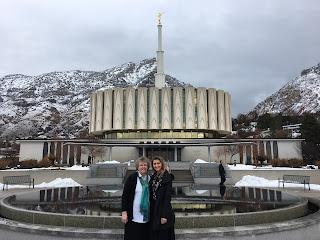 We sure love the Provo Temple! 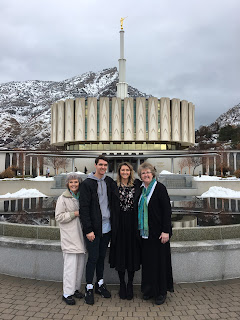 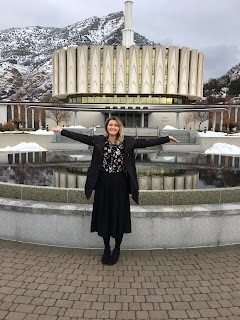 Looking at the temple, with the MTC in the background! 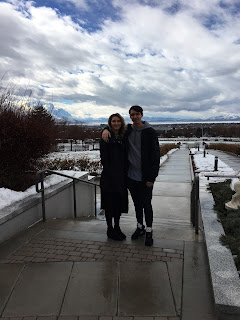 The time is getting closer! 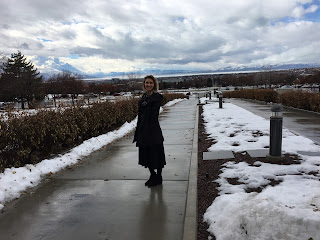 These two are going to miss each other a lot! 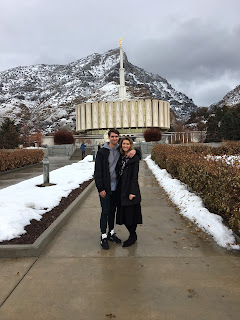 Our family of three, soon to be two😢 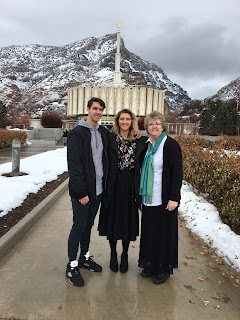 After a wonderful hour at the Provo Temple, it was time! 12:30 pm had arrived. When Rebecca decided she was finally ready, we got back into the van, and headed to the MTC. So many tender emotions were swirling around in our hearts. And yet, we are so proud of Rebecca, and so happy that she has the privilege of preaching the gospel, and serving the Lord! 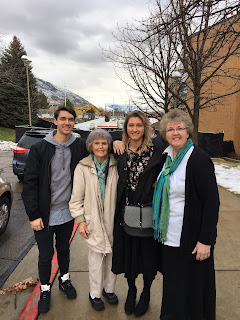 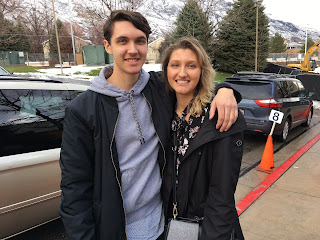 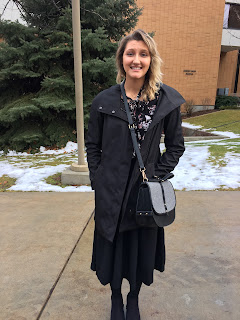 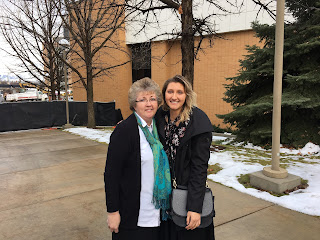 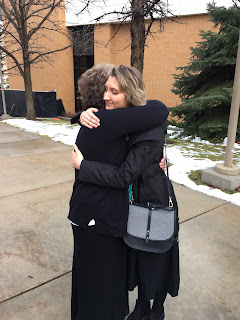 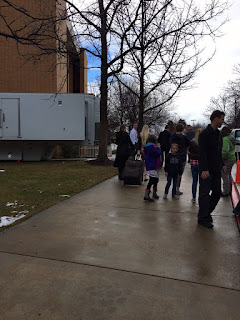 The Missionary Training Center... What a blessed place! 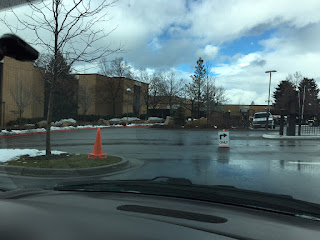 We are back on the road, headed toward I-15, and St. George! 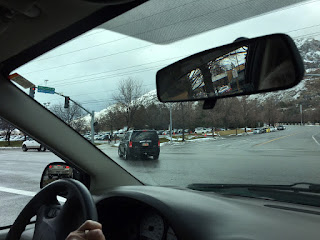 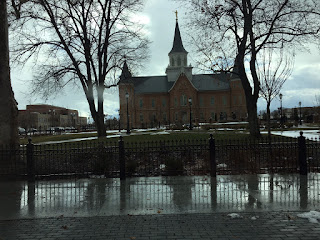 And the all-too-familiar I-15 toward St. George! 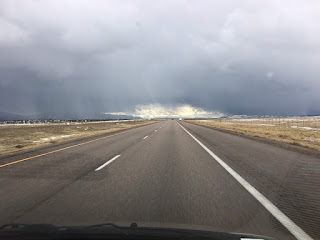